Nathan Redmond - the boots that change the world

To mark International Day of Sport for Development and Peace, and to shine a light on being an Ambassador for Right To Play, Southampton FC player Nathan Redmond wore customised boots during the Southampton FC vs Wolverhampton Wonderers game on 13 April, and scored two goals.

Nathan’s adidas boots have been exclusively designed by Graffia Customs, a business his teammate Danny Ings is involved with.

The boots feature Right To Play’s logo and ‘We Rise’ slogan which draws football fans and Nathan’s supporters to a series of powerful Right To Play films which show us a world where children are given hope through education and play-based learning. Check out the 60-second 'Games over Guns' film below which has been endorsed by Didier Drogba.

The date of the game, 13 April, marks exactly one month until Nathan Redmond travels to Ghana to see Right To Play programme’s first-hand. 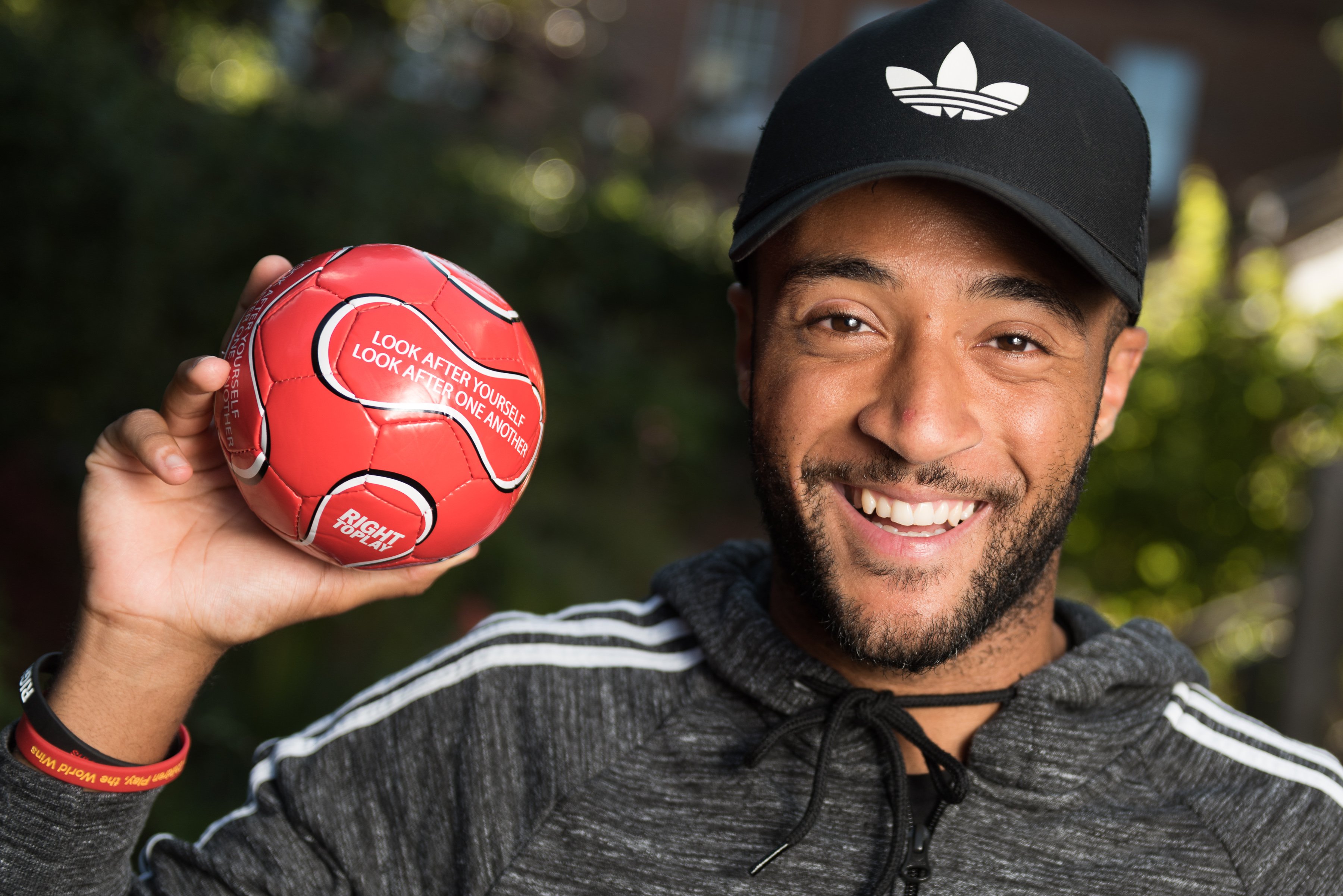 “I’m proud to be an Ambassador for Right To Play. Through sport you learn about respect and hard work, you learn about trust and working together, you grow confidence in yourself and learn that you can make a difference and shape your own future.”

Nathan to visit Right To Play programmes in Ghana

During the off-season, Nathan will spend three days in Ghana’s capital, Accra to meet children whose lives have been transformed through sport and play. He will join in with learning activities that help children focus on literary, numeracy and life skills inside and outside the classroom.